I found Shane Claiborne’s “The Irresistible Revolution” for fifty cents at a library’s used book store. I had no inclination it was a gateway drug to this thing called new monasticism.

I’d read his words while stirring spaghetti on the stove, and then a crying preschooler would remind me … hey, I’m not a single guy living in Philadelphia, wearing clothes I sewed myself.

I’m a married woman of three young girls, with student-loan debt, a minivan, and a penchant for the free-parking and open skies of the Midwest. And tea lattes. And books, and having them.

So … where does that leave us? And what is this new monasticism thing, anyway?

New monastics are the “ordinary radical” Christians (as Claiborne calls himself) who aim to live life more intentionally with each other. It’s a sort of downwardly-mobile-with-a-purpose, local-local, church-lovin’ movement that’s grabbed our imaginations these last few years. It’s not an official or church-designated title. It’s not a “new way to do church.”

Instead, new monasticism and its 12 marks are part of a conversation that informs a lot of our choices (read about some of them in 2017’s The Year of Small Things: Radical Faith for the Rest of Us, co-authored with Sarah Arthur, published by Brazos Press).

How? Well, for one, why do we live where we do? Why do we spend our money how we do? What about all that debt? What about those teeth growing in crookedly in my daughter’s mouth? What about bills?

And are we the only ones who’re having these ideas? (We weren’t. Hence the book.) 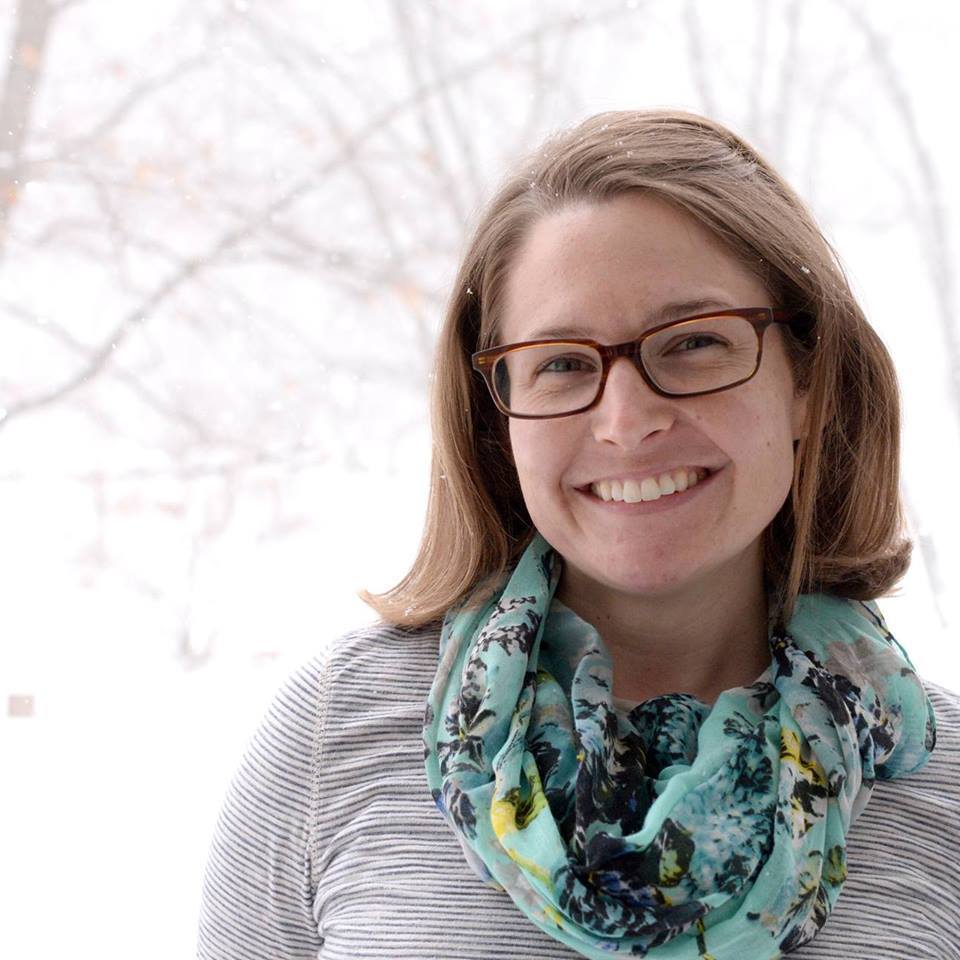 I'm Erin F. Wasinger: reader, writer, wife, mom, lay theologian, and fan of all the Willa Cather books ever. We live in Lansing, Mich., which I only regret when it's snowing. Catch the bigger story in "The Year of Small Things: Radical Faith for the Rest of Us" (winter 2017, Brazos Press). END_OF_DOCUMENT_TOKEN_TO_BE_REPLACED

Can we be email friends?